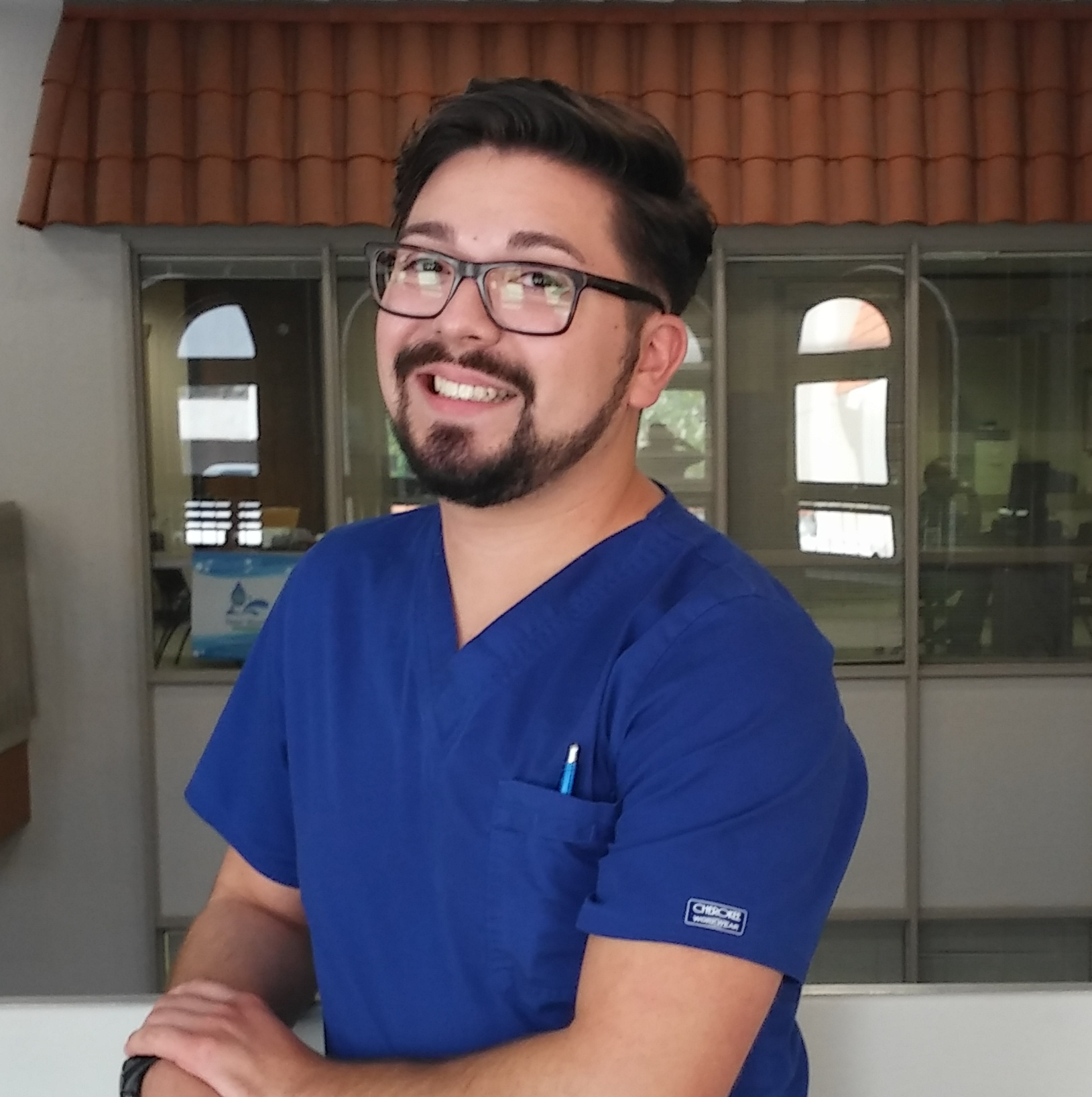 Jesse Carbajal, is a 24-year-old young man. When he applied to Project ARRIBA in 2012, Jesse was working as a rehab tech and has just been accepted in the Physical Therapy Assistant program at El Paso Community College. Jesse knew he would have to quit his job to devote his time to school but would also not have the means to pay for his tuition. Jesse was also dealing with a trying living arrangement with his mother. With Project ARRIBA’s support, Jesse completed his training May 2014 and is now employed at Tender Care Home Health earning $40.00 an hour. Earning a great wage, he is now able to provide for himself along with helping others less fortunate in our community. Jesse plans to continue his education and his ultimate goal is to open his own business one day.