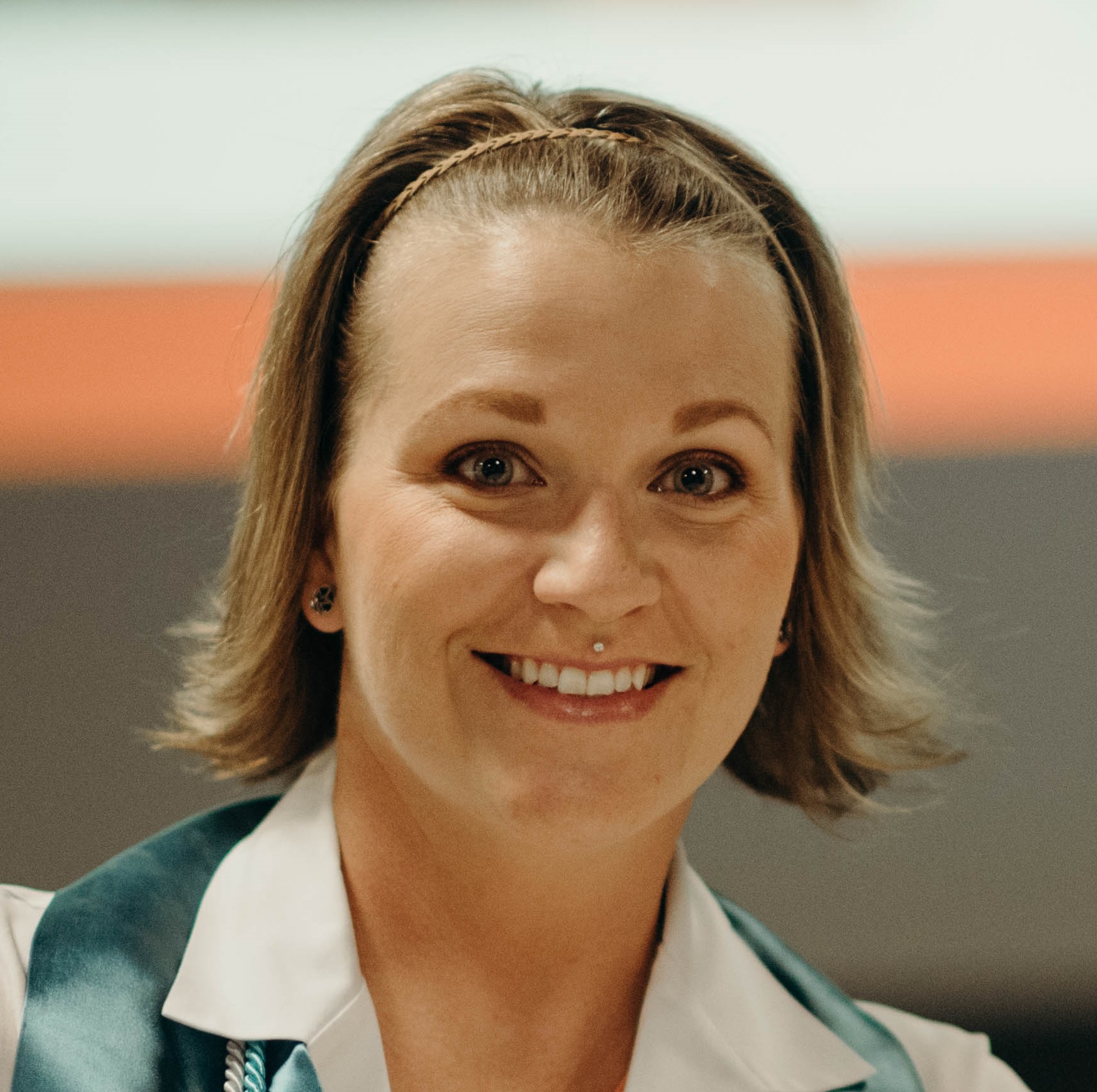 Jennifer Kuiper’s college career began at El Paso Community College in the 90s. She was playing softball at the time and had an athlete’s path ahead of her. Quickly her life changed when she became pregnant and had to leave softball and school behind. She joined the Army, began working but 12 years and a total of 4 children later, it appeared that college just wasn’t going to happen.

Jennifer met her husband at Fort Bliss. They spent time in Hawaii and New York, both where she tried to get into a program, but could never establish herself or finish prerequisites before they had to move. In August 2014, she moved back home, completed her prerequisites and got into the program at EPCC!

She heard of Project ARRIBA at student orientation. She found out it was not financial aid, but did provide other support she had been longing for in order to continue her education. Jennifer qualified!

As semesters passed, the in fall of 2015 she lost her cherished cousin whom she loved like a daughter, and in fall 2016 Jennifer was diagnosed with bilateral massive pulmonary emboli and had her fighting for her life.

Endless doctor’s appointments and many treatments later, that hazy dream that she had for 12 years was made a reality by the contributors to Project ARRIBA. Jennifer vows to support Project ARRIBA as she steps into this next phase of the medical-profession-ladder.

Jennifer graduated in May 2017 from El Paso Community College, and became employed at University Medical Center on July 30, 2017 as a registered nurse. She is now earning over $50,000 a year and has brought a tremendous financial relief to herself and her family.

”The gift of education is one that cannot be repaid, but I pledge to support Project ARRIBA so that I can help another person’s dream become a reality.”