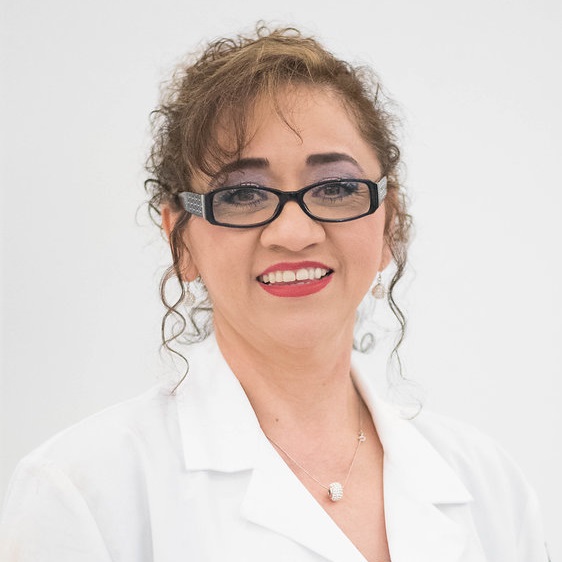 Maria de Los Angeles Barragan was born and raised in Juarez Chihuahua, Mexico. She moved to El Paso in 2006 upon acquiring residence, and started her new life. She knew she needed to learn the English language and immediately started looking for assistance. She was able to acquire her GED through the San Jacinto Learning Center. Soon after she enrolled at EPCC for ESL classes, and it was there she heard about Project ARRIBA. She attended orientation, applied and was accepted into the program.

Maria was very interested in the health occupations and after much research decided Surgical Technology was a perfect fit for her. She completed ESL courses and immediately after, enrolled in college credit courses. Going to school was difficult because she had to work and take care of my mother who was very ill. Unfortunately her mother became gravely ill and Maria had to put everything on hold. Sadly enough her mother passed away.

Even though it was a devastating time for her, she persevered and was able to enter the Surgical Technology program once more in summer of 2016 and graduated in May 2017. Equipped with her degree, knowledge, and skills, she became employed with University Medical Center and is now earning over $35,000 a year. Maria is realizing her dream of becoming self-sufficient. She is ready to give back to her community and to the Project ARRIBA program that provided her with so much support.