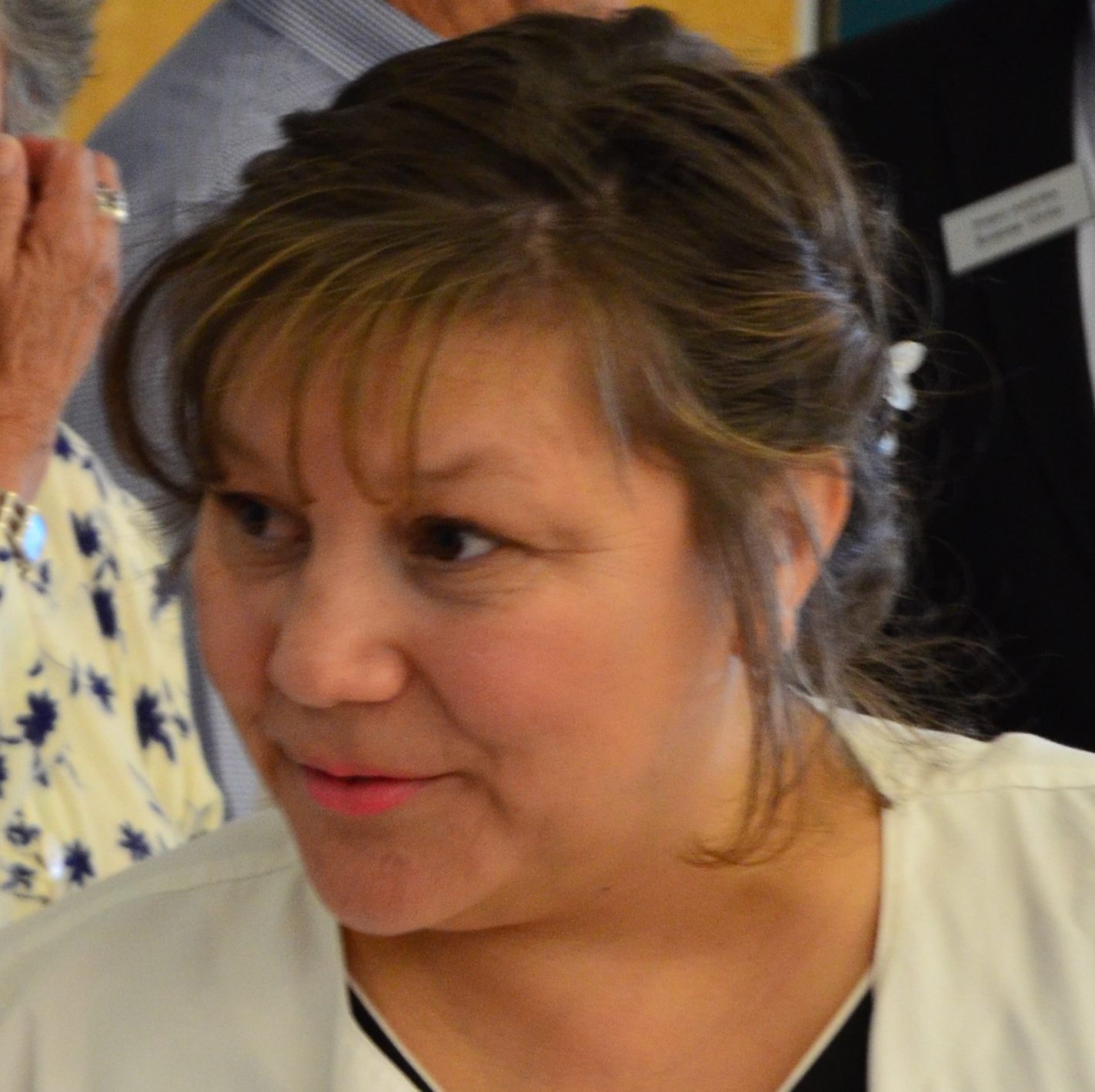 After losing her financial aid due to the 90 credit hour rule, Elizabeth was referred to Project ARRIBA by an EPCC counselor. Following her enrollment into the program and beginning nursing school, Elizabeth’s son passed away. Her son was only 14 years old when he lost his battle with epilepsy, a battle he fought since the age of 10. Project ARRIBA was there for Elizabeth through the grieving and challenges she faced as a result of her loss. Elizabeth’s case managers, Vikki Rey and Mimi Duran, attended the funeral and sat with her as she struggled to endure another minute. Vikki and Mimi comforted Elizabeth with kind words, showers of hugs, and unending encouragement to help Elizabeth continue with life and with her goal of completing the nursing program. They genuinely cared about Elizabeth and refused to let her fail. Elizabeth graduated in May 2014 as our official 1,000th graduate and is now working at University Medical Center of El Paso earning over $46,000 a year.