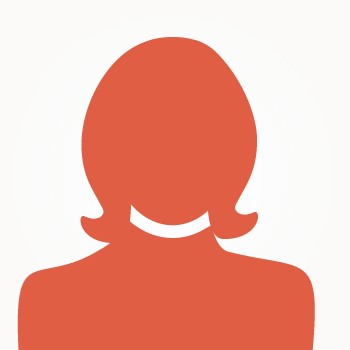 Elizabeth Terrazas is 24 years of age and a single mother to a 2-year-old son. She always knew she wanted to work in the medical field as a nurse and enrolled in the Licensed Vocational Nurse program at El Paso Community College. Unemployed and with no financial aid available, she became a Project ARRIBA participant December of 2012. With Project ARRIBA’s support and much hard work and dedication, Elizabeth graduated fall 2013. Licensed, her dream became a reality early March, 2014 when she became employed at Epic Health Services working with the elderly. Today she is earning above $41,500/year and is now able to sustain herself and her son. She is grateful for the opportunity Project ARRIBA was able to grant her and for being able to contribute to El Paso’s economy.