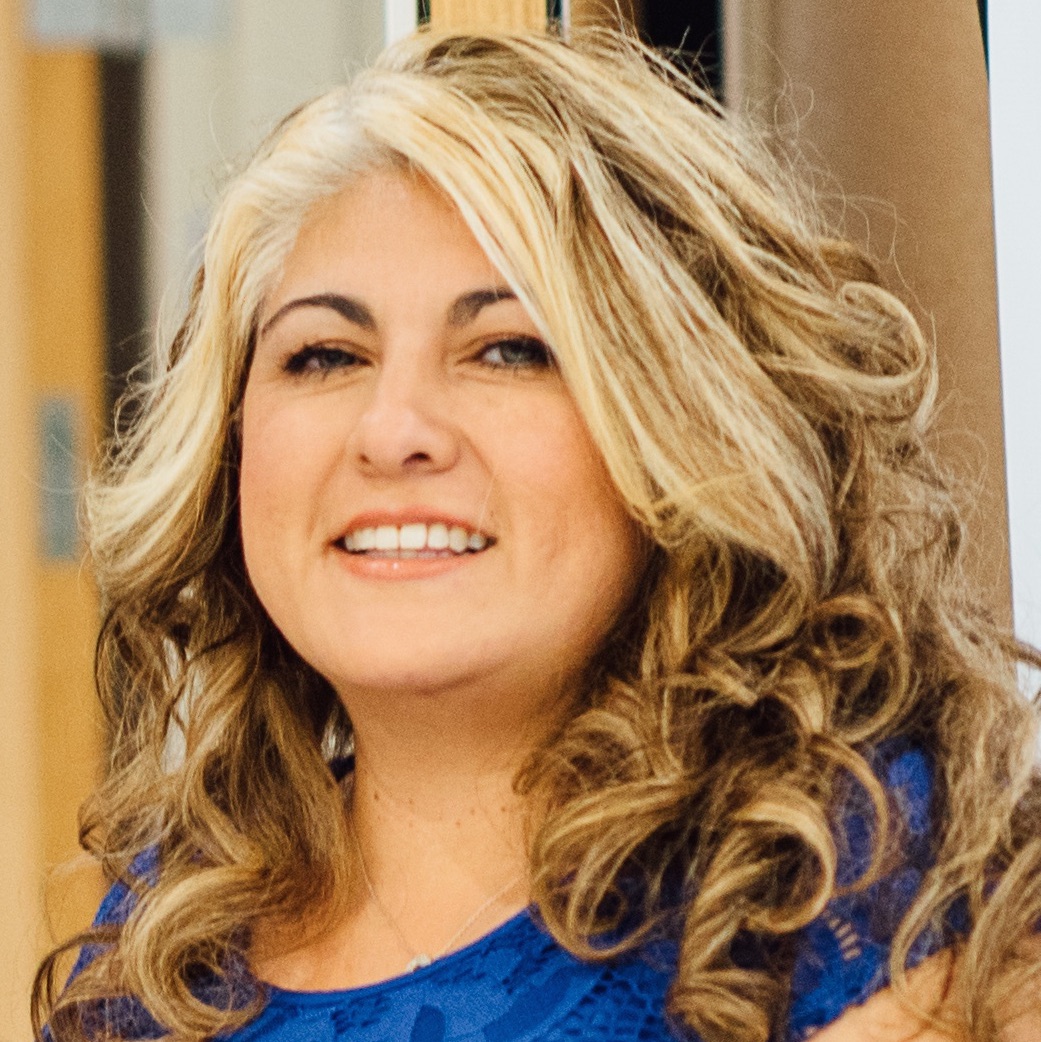 Veronica knew the only way she could support her family with three small children was to gain a post-secondary education. After completing her prerequisites for the nursing program at the El Paso Community College, she realized that she did not have the resources required to continue on in her studies. On the verge of putting her education on hold, Project ARRIBA partnered with Veronica in 2003 to bring her dreams to fruition. In spring 2005, Veronica graduated from El Paso Community College with an Associate of Applied Science in Nursing Degree. Her success was realized due to Project ARRIBA’s commitment to provide students with the financial, educational, and social support system needed to complete a degree in a family sustaining, living wage job.

Shortly after graduation, Veronica was hired at Thomason Hospital, now known as University Medical Center (UMC) of El Paso, as a bed side nurse and she began working towards her bachelor’s degree on her own. She quickly moved up the hospital ranks while at UMC. She is currently the Assistant Administrator for Cardiac Medical and Oncology and leads teams in the Telemetry and Cardiovascular Intensive Care Units and responsible for 130 employees and a $5.3 million budget. Now as a single parent to four children, Veronica is a homeowner, a taxpayer, and a proud mom to two children in college. Veronica has not stopped yet. She is working towards her master’s degree and is proud to attribute her success on the support provided to her by Project ARRIBA to become financially independent.