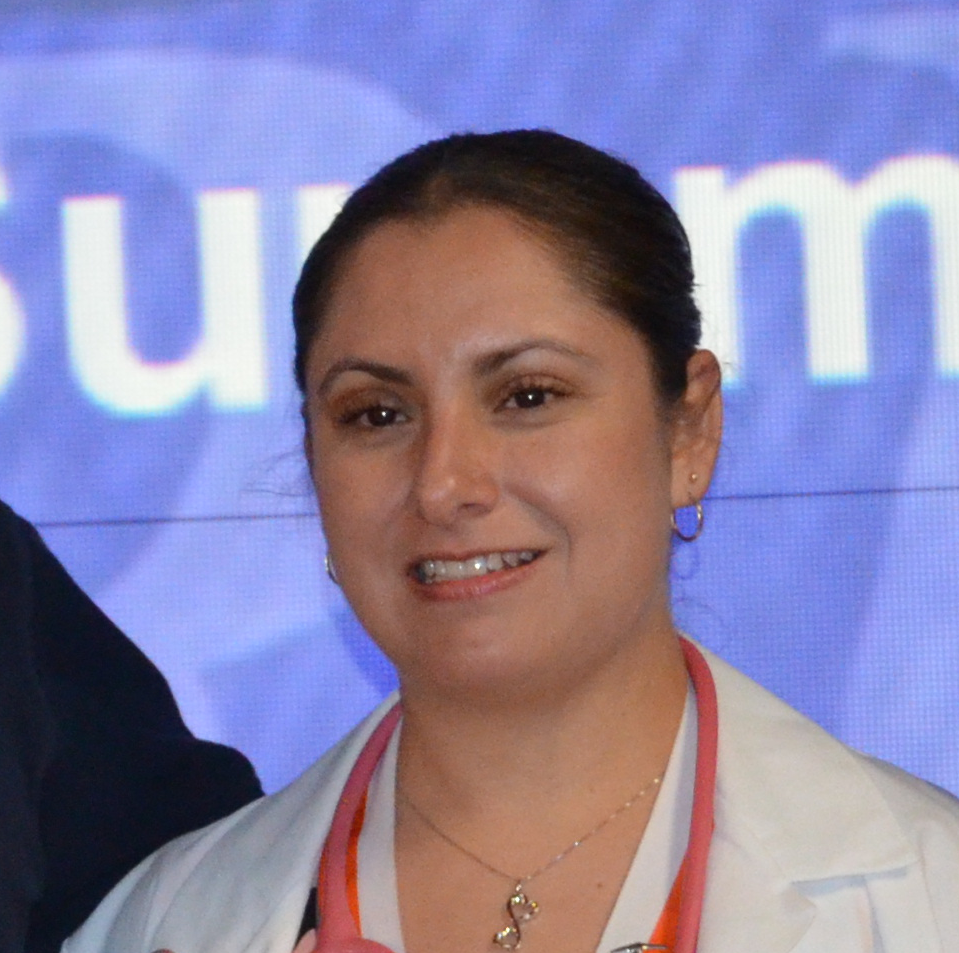 A May 2014 graduate of the University of Texas at El Paso’s (UTEP) Nursing Program, Vanessa credits Project ARRIBA as her chief supporter and the organization that made her dream a reality. Vanessa’s circumstances are much like your typical Project ARRIBA participant, with full family commitments and financial stresses such as a spouse’s unemployment and family financial hardships. These factors made the task of completing her nursing degree quite daunting. Vanessa was accepted to the 15-month-long program in the summer of 2013. Being unable to afford college tuition, Vanessa considered declining her coveted spot. Her counselor referred her to Project ARRIBA and Vanessa began the extensive enrollment process. After she was accepted, Project ARRIBA made it possible for Vanessa to finish nursing school and reach her full potential. Vanessa complied with the intense requirements of nursing school and Project ARRIBA. Vanessa’s case manager, Herminia ‘Mimi’ Duran, supported her throughout the course of her studies. Mimi made herself available after hours, via e-mail, by telephone, and even on the weekends! Today, Vanessa is earning over $46,000 a year at Las Palmas Medical Center.