Five participants enrolled in training at UTEP’s School of Nursing were selected to each receive a $1,000 scholarship through the Jim R. Phillips Endowment Fund

Fall 2016 saw the first scholarship recipients of the Jim R. Phillips Endowment Fund, which was established in memory of a great friend and true civic leader. Jim Phillips was a successful businessman, both in radio and in the banking industry, who arrived in El Paso more than 40 years ago. Jim Phillips has been credited in mentoring many of El Paso’s leaders and helping the community at large by leading and/or participating in many worthwhile charitable organizations in our community. In fact, Jim Phillips was instrumental in developing the idea behind Project ARRIBA, a workforce development organization aimed at creating a talented workforce for this region more than 18 years ago. Jim Phillips truly believed in helping others by encouraging and motivating them to be more than they thought possible.

In 2016, Wells Fargo Bank made a $10,000 investment to begin the Jim R. Phillips Endowment Fund. Realizing the value of Jim Phillips civic work, other partnerships and investments have been secured to continue his legacy. This fund will directly benefit low-income El Pasoans pursuing a higher education and training for family-sustaining, living wage careers that are needed in this region. His memory will continue to live through the many El Pasoans served by Project ARRIBA. 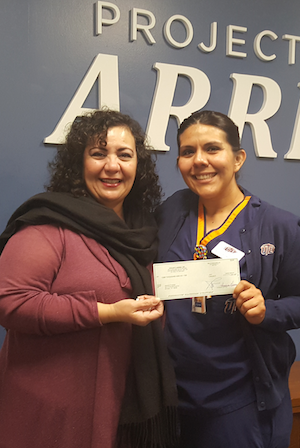 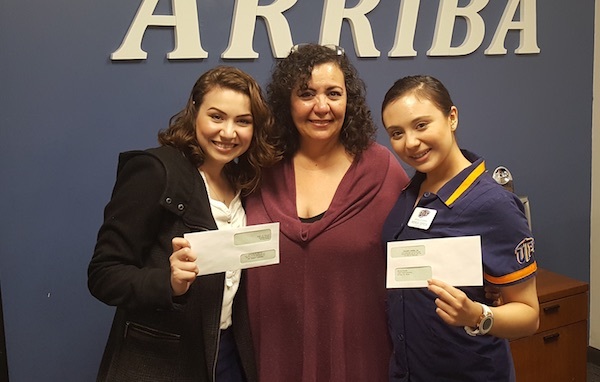 Information about this fund can be found here.