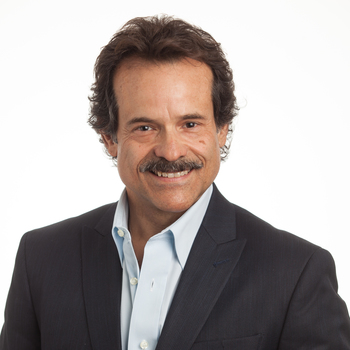 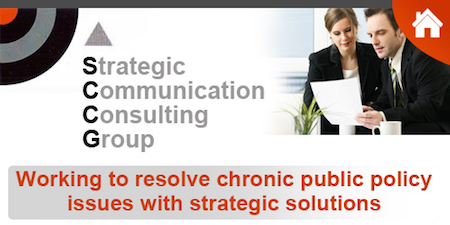 Mr. Rodriguez is President of Strategic Communication Consulting Group, a privately held business headquartered in El Paso, Texas whose primary focus is strategic planning via communication processes designed to bring management discipline and focus toward extracting the highest value added to business operations and systems. The effort is to institutionalize strategy and implement it within the day to day activities of the business bringing together all the necessary disciplines and aligning the interests of the distinct components of the business’s groupings. Mr. Rodriguez’s emphasis is in small to medium sized business operations requiring assistance in their planning and growth strategies. The substantive emphasis is in the areas of public policy, corporate governance, marketing, image development, public relations, communications, and preventative legal strategies.

Mr. Rodriguez is also a member of the Board of Directors of ONEOK, Inc., a diversified energy company, founded in 1906 as an intrastate pipeline business. It markets and trades energy commodities and is involved in all aspects of the natural gas industry. ONEOK, Inc, is a publicly held company, listed on the New York Stock Exchange, headquartered in Tulsa, Oklahoma. It is a member of the Fortune 500 companies in the United States. Mr. Rodriguez serves on the Audit and Corporate Governance Committees.

Mr. Rodriguez previously served as Executive Vice President and as a member of the board of directors of Hunt Building Corporation, a privately held company engaged in construction and real estate development headquartered in El Paso, Texas. Prior to his three years with Hunt, Mr. Rodriguez spent 20 years in the electric utility industry at El Paso Electric Company, a publicly traded, investor owned utility, where he served in various senior level executive positions, including General Counsel, Senior Vice President for Customer and Corporate Services, Executive Vice President, and as Chief Operating Officer.

Mr. Rodriguez is a licensed attorney in Texas and New Mexico and before the United States District Court for the Western District of Texas. He received his law degree from the St. Mary’s University School of Law in San Antonio, Texas, in 1979. He is a graduate of Texas Tech University in Lubbock, Texas having earned his undergraduate Bachelor of Arts Degree with Highest Honors (Political Science and American History) in 1976. Mr. Rodriguez also attended the United States Air Force Academy by means of a presidential appointment, from 1973-1974. He is a graduate of Cathedral High School in El Paso, Texas.

Mr. Rodriguez is very active in several non-profit organizations within the region and the El Paso community. He serves as Chairman of the Board for Avance, Inc., the national organization of Avance; and Avance, Inc., - El Paso Chapter. He is a member of the Board of Trustees for the Nature Conservancy-New Mexico Chapter and is President of the El Paso Country Day School Board of Directors.